Rosemarie Skoll has been volunteering for much of her adult life. She is presently volunteering with the Ottawa Jewish Archives. She shares her story with us below:

I’m originally from South Africa, and have since lived in Canada, Israel, Australia, the United States and back to Canada. My family moved in 1978 and after a brief stay in Saskatchewan, we moved to St. John's, Newfoundland. My first volunteer job in the Jewish community was helping out at the synagogue's summer camp. Four months later I moved on my own to Toronto and worked for UJA. After obtaining Canadian citizenship I left for warmer climates!

In 2015, after almost 18 years in San Diego, my husband and I sold our picture framing business and moved back to Ottawa. We contacted Jewish Family Services and began volunteering. My husband’s parents were both Holocaust survivors, so he’s very involved in that aspect of the community. Recently I started assisting Teigan Goldsmith with the photograph collection at the Ottawa Jewish Archives. It’s a pleasure volunteering with Teigan, as she is well-organized, enthusiastic and knows a great deal about the Ottawa community.

I’ve volunteered most of my life… I think it’s part of being in a community.

When my family was in Newfoundland, there were many Russians emigrating to Canada. The St. John’s Jewish community was small and welcomed newcomers. My mom helped the new immigrants adjust to Canada and learn English. My dad helped some of the Russian men find interim jobs doing lawn mowing or maintenance, often acting as the translator, because he spoke Yiddish. My parents set an example of what constitutes a mensch.

What inspires you to volunteer?

A combination of wanting to help others and myself. If you’re new in a city, volunteering is an excellent way to meet people and feel less lonely while helping the community.

Over the years, in different places, many people have been very kind, hospitable and generous towards me. Doing volunteer work is part of saying a big thank-you to them and paying forward their good will.

Thank you Rose for sharing your story! 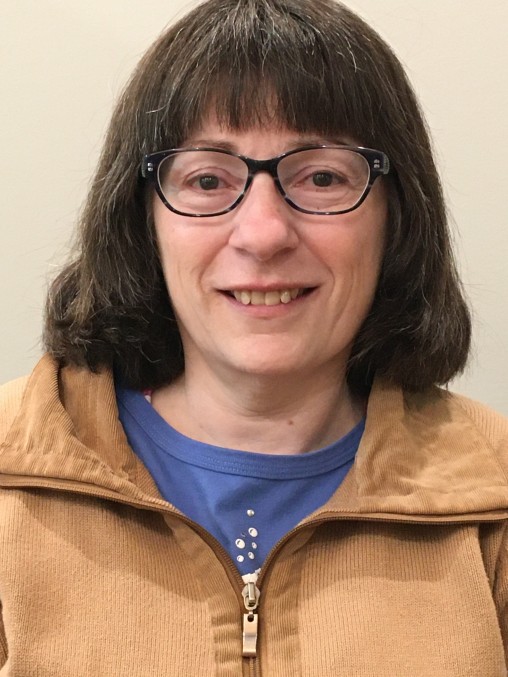