Jenny Roberge is a world traveler, cartographer, scuba diver, mashgicha, and among many other things, she was also the first Jewish woman to work in Punjab. Making Ottawa her home since 2008, Jenny has been an active member of the Jewish community from countless volunteering projects to being the founder of LIMMUD Ottawa.

Here is her story.

Born in New York City, the eldest of eight siblings, I speak four languages, and was raised and educated in New York and Israel. I served in Israel's National Service during the Yom Kippur War and soon after became a member of Kibbutz Sha'ar Ha'Amakim in Northern Galilee. A perpetual Jewish Studies graduate, I also pursued independent research in cartography specializing in antique portal maps at London College University.

I’m the proud mother of two wonderful daughters and grandmother to five amazing grandchildren; my eldest Michal - served three years in the IDF as a lone soldier as an IDF liaison officer to UNIFIL. Michal now lives in Brooklyn with her husband and four children. Amelie, my youngest, is a publisher of children books at Kids Can Press and lives in Toronto with her husband and young son.

Active Around the World

While on posting in New Delhi, I was contracted to open and supervise the training of Local Engaged Staff at Canada's first Consular office in Chandigarh, which made me the first Jewish woman to work, let alone reside in the Province of Punjab.

While posted to Hong Kong, we became involved with the Chabad community and remain very close to this very day.

My husband and I moved to Ottawa in 2008. I have since been designated as a mashgicha for the Ottawa's Vaad HaKashrut, the first woman to hold such a position.

Thank you Jenny, for sharing your story with us! 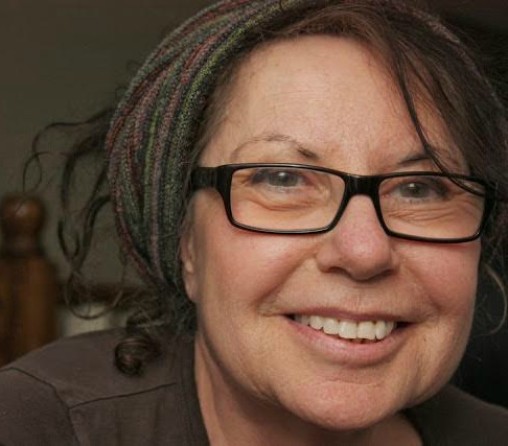 If you’d like to recommend someone who is doing amazing things for the community, contact Lindsay at lgottheil@jewishottawa.com or call 613-798-4696 ext. 355.