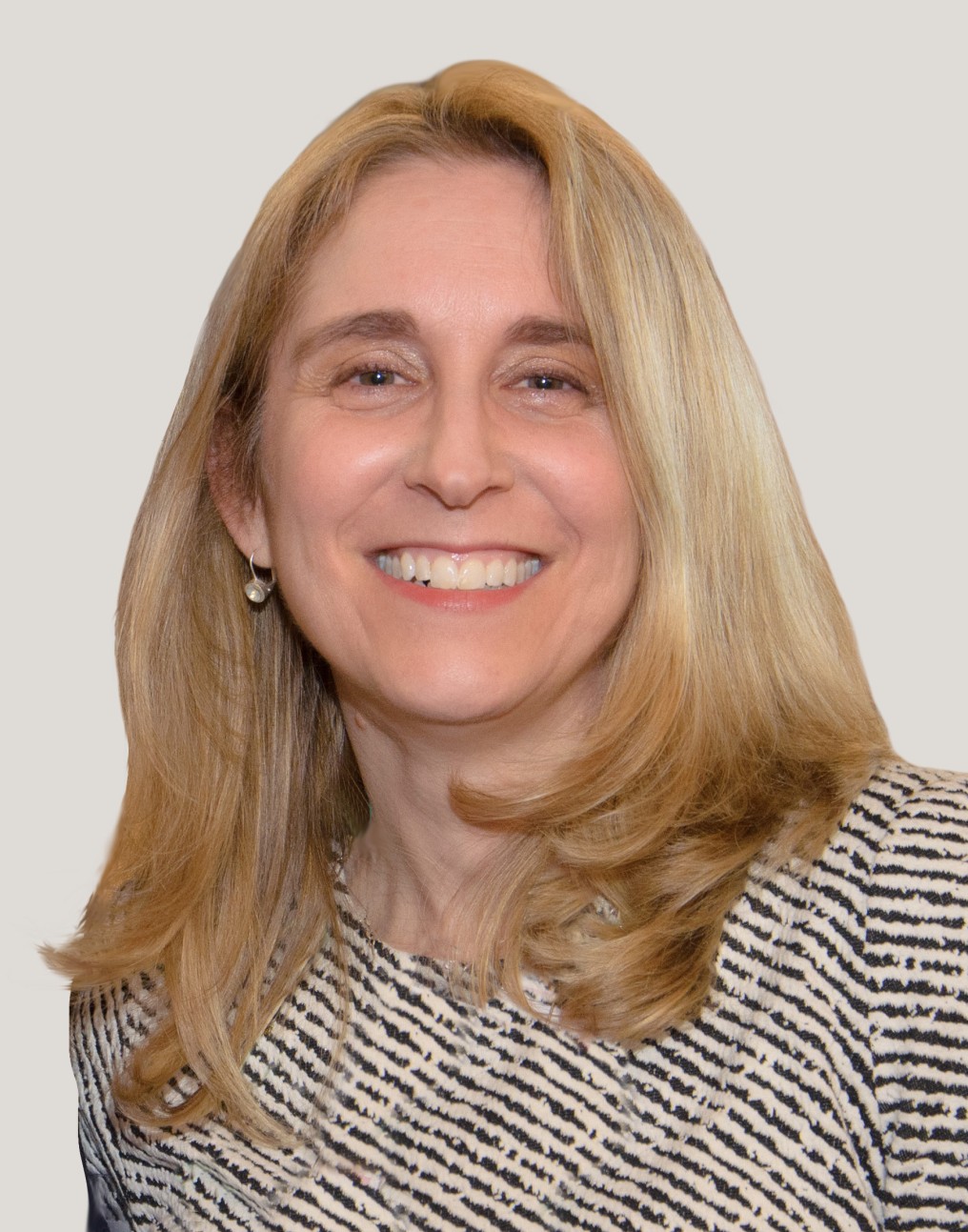 The recipient of this inaugural award is Sarah Beutel. Few professional positions at the Jewish Federation of Ottawa are as impactful on the Ottawa Jewish community as the VP of Community Building, and Sarah’s success in this role has made our community better and stronger through greater engagement and collaboration. Sarah lives the Federation mission to advance and promote an exceptional quality of Jewish life. She has a deep commitment to our community, raising her family here, working for the community, and giving of her own time in volunteer leadership roles with Na’amat Canada, Jewish Family Services, and her children’s Jewish day school. She is a confident leader and an approachable mentor, who sees the big picture, and excels at building strong relationships. Her past experience includes working for Hillel Lodge Long Term Care Foundation and grant writing for various organizations.

Description:
The Jewish Communal Professional Leadership Award recognizes an outstanding professional working for a Jewish organization in Ottawa who is dedicated to advancing an exceptional quality of Jewish life in Ottawa.

Nominations are solicited every second year on even-numbered years.

All nominees must have a minimum of three years of full-time paid professional service for an organization that serves the Ottawa Jewish community, though not necessarily for the same organization. Nominees must have a deep commitment to Jewish life in Ottawa, though they need not be Jewish themselves. To be eligible, nominees are:
• Jewish agency professionals who show initiative and approach their roles with integrity and creativity;
• Role models, whether to a small group of community members they serve or to the community at large;
• Exemplary leaders and mentors;
• Entrepreneurial and inspirational;
• Active in the Jewish or general community in addition to their professional role;
• Proven achiever in strengthening people and/or organizations; and
• Not only exceptional in their professional role, but someone who makes a significant impact in strengthening Jewish Ottawa.
Nominees may be at any level of an organization; however, only organizations with 5 or fewer FTEs may nominate their senior executive. Pulpit clergy are not eligible for nomination.
All nominations are confidential and must be submitted by a manager/colleague in the nominee’s organization and endorsed by the senior executive or lay leader.
A minimum of 2 additional letters of support must be included with the nomination.
The nomination form and letters of support must specifically address the above criteria.
Nominations:
Nominations for the award shall be solicited in confidence every second year. Nominations will open in March, and those received by the deadline shall be considered. The award will be presented at Federation’s Annual General Meeting held in June.
Nominations will be considered for the year in which they are received and will be carried over once if the nominee remains eligible.

Nature of the Award:
The award recipient(s) will receive a professional development stipend of $500 and a gift of Judaica, and will be recognized at the Annual General Meeting of the community and in an E-Bulletin article. 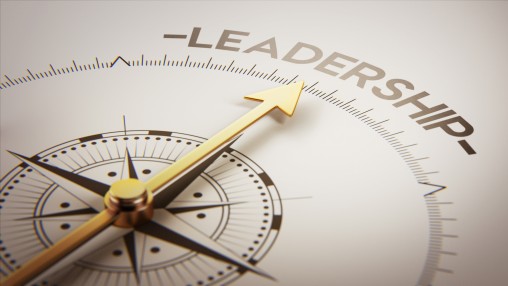 To nominate someone for this award, please click the button above.