All nominees must have volunteered in Ottawa’s Jewish community a minimum of 3 years and be currently involved. Additional criteria for consideration includes:

•    Proven leadership, with further potential for growth and involvement.
•    Demonstrates the ability to motivate and inspire others.
•    Positively impacts Ottawa’s Jewish community.

Nominees must be a member in good standing of the Jewish Federation of Ottawa (minimum gift to the Annual Campaign) and cannot previously have received this award.

To be considered, nominations must include 2 letters of support, including one from an organization. The nomination must specifically address the above criteria.

Nominations:
Nominations for the award shall be solicited every year at www.jewishottawa.com and electronically throughout the community. Nominations may be submitted at any time during the year. Nominations received by April 16 shall be considered for the award and are presented at Federation’s Annual General Meeting held in June.

Nominations will be considered for the year in which they are received, as well as in the following year.

Nature of the Award:
The name of the individual selected to be the recipient each year will be recorded on a tablet to be displayed in a place of prominence at the Soloway Jewish Community Centre. An appropriate framed picture with an inscription will be given as a gift to the award recipient. The recipient of the Freiman Family Young Leadership Award also receives the Lawrence Greenberg Young Leadership Development award, which includes a scholarship to the Jewish Federation of North America’s General Assembly. 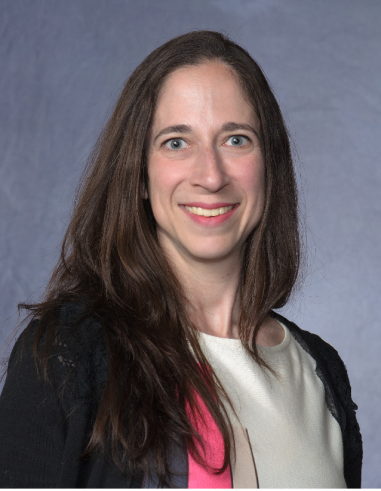 The 2020 recipient, Adina Libin, is an active volunteer who has assumed many leadership roles in Ottawa’s Jewish community since her arrival in the city more than a decade ago. She was a co-founder of jnet, a grassroots group of Jewish young professionals in Ottawa which evolved into the Emerging Generation division of the Jewish Federation of Ottawa, and was co-founder and chair of the Young Women’s Leadership Council, a group that provided training for leadership opportunities for young women on the boards of Ottawa’s Jewish organizations. She has served on the boards and/or committees of numerous organizations as treasurer, including Federation, the Ben-Gurion Society, the Ottawa Jewish Community Foundation, Hillel Lodge, the Ottawa Jewish Community School and Early Beginnings. One of her recent achievements was founding Sisters on Board, a new Foundation event for women.