Byron Pascoe was born in Ottawa. He moved to Waterloo for his undergraduate degree in business and later to Windsor for law school, but always returned to Ottawa. Byron practices law at an entertainment law firm in Westboro.  Ottawa Jewish Bulletin readers may recall Byron’s humour column Have A Knish, co-written with Paul Telner.
Here is his story:

I attended Hillel Academy from Kindergarten in 1986 to Grade 8 in 1995. My Hillel class had some pretty impressive rock stars, from entrepreneur David Segal to the NFL’s Samantha Rapoport to actual rock star Dan Kanter. Other involvement was appearing in five JCC TheatreWorks music theatre shows in the late ‘90s. I attended Camp Gesher in the early 90s and Camp Kadimah in Nova Scotia starting in 1993 until university got in the way.

Care and Innovation across Generations

I appreciate all the great work done at Hillel Lodge. I remember going to the former Hillel Lodge with the 39th Henry Hank Torontow Scouts many years ago. More recently, my grandmother Anita Dubinsky spent the last years of her life in their great care.

My personal involvement with Federation is that for the past five years I’ve been chair of the Jewish Federation of Ottawa’s EG Grants Review Committee.  EG Grants provides grants of up to $2,000 for members of the community’s Emerging Generation cohort (ages 18-40). The funds have supported innovative ideas, which naturally include a Jewish content element, positively impact our community, and have a strong implementation plan.

In my role, I work with the Federation’s community engagement specialist, presently being Lindsay Gottheil, to coordinate the application process, communicate with applicants who received funding and those who did not, and lead initiatives to communicate the program to the community at large. The present team of volunteers on the committee are Miriam Farber, Matthew Blostein, Shelby Levine, Adam Zaret and Ken Moshi. The most longstanding volunteer was Kevin Barwin, who recently moved onto other volunteer roles.

I’ve dedicated time to EG Grants as I believe that more community initiatives and events led by everyday people in the community who aren’t paid to organize events is one of the many key pieces of the puzzle in ensuring a strong and inclusive Jewish community for the immediate, medium and longer term. I was also brought up in a household that valued volunteering for important causes... and I hope to lead by example this time around. 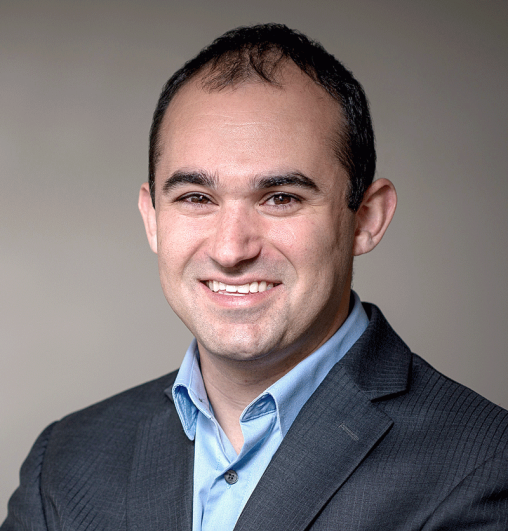