Operating under our mandate, the Ottawa Jewish Archives accepts donations of documents, photographs, recorded media, and ephemera that help tell the story of Jewish community life in Ottawa.

Mandate: To acquire, preserve, and make available the documented historical record and material culture reflective of the collective memory of the Jewish community of Ottawa and the National Capital Region.

Since 1969, the Archives has been collecting records that tell the story of Jewish community life in Ottawa from the 1890s to the current day, including materials produced by, and about individuals, families, businesses, congregations, community organizations, and associations established and maintained by Ottawa’s Jewish community. 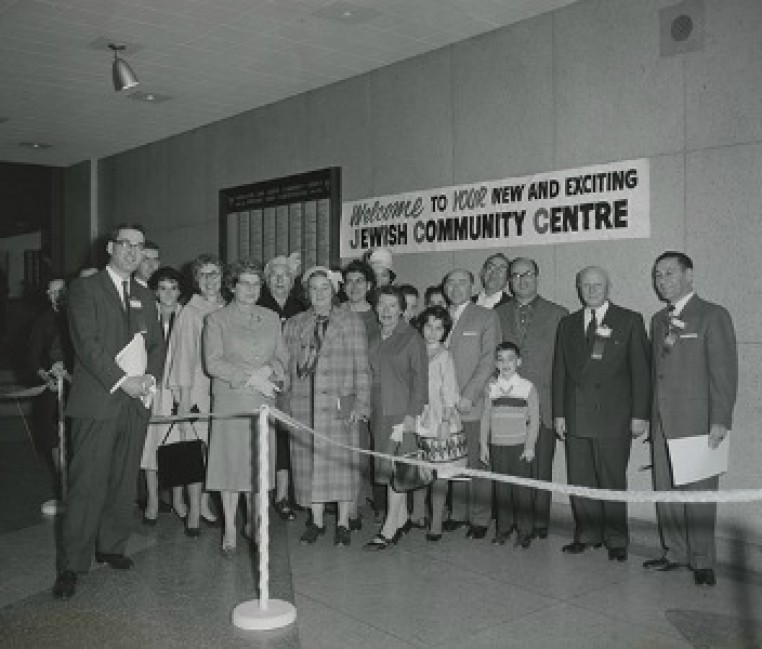 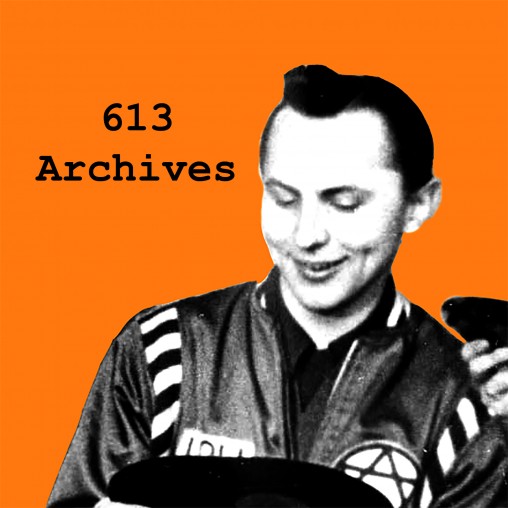 Episode 1: The history of the Adath Jeshurun Synagogue on King Edward Street. Learn about the synagogue, the Byward Market, and early Jewish history of Ottawa. Hear from a local who grew up going to the King Edward Shul and the exciting story of her great grandfather.

613Archives' third and final episode explores social services in Jewish Ottawa. What does it look like when a community steps up and addresses the needs of all of its members? Learn about Jewish services throughout history, the harmful stereotypes that have prevented Canada’s Jews from getting the help they’ve needed, and the inspiring ways that Ottawa’s Jewish community overcomes them.

Episode 2: This podcast explores the history of a Jewish Ottawa icon, the Rideau Bakery. Learn about the people and the neighbourhood behind the bakery, its old world European roots, and how the bakery was brought into modernity. Hear from the bakery’s owners, descended from the original family baker in the Ukraine. 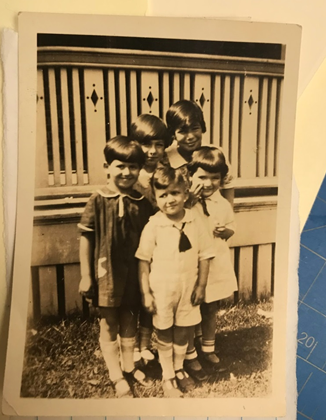