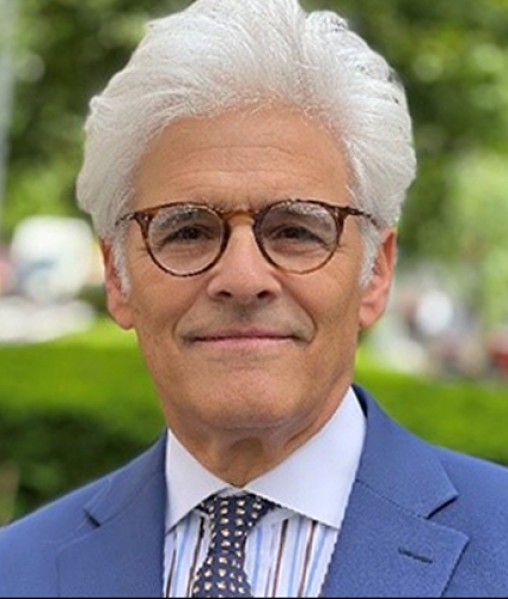 Jacques J.M. Shore, C.M. is a partner in the law firm of Gowling WLG, a member of the firm's Advocacy Group, and past leader of the firm's National Government Affairs Group. With extensive experience in both the private and public sectors, Mr. Shore practises in the fields of administrative law, federal regulatory affairs and negotiations focusing on trade and procurement issues, nuclear energy and environmental issues, national security matters, aviation and aerospace, and cultural policy, as well as government relations and government advisory work. In addition to his law practice, Mr. Shore has also served on the firm's national external management committee.

Mr. Shore is a published author and occasional artist. His published works include three children’s books, an illustrated book of short stories, as well as articles on the law, public policy, and op-ed’s. Mr.Shore has been a member of the Writers’ Union of Canada since 2002.

An advisor to numerous Canadian and international companies on legal, government and public law
issues, Mr. Shore has acted as an advisor to governments and chief negotiator for the federal
government. His practice also addresses regulatory issues in the fields of cultural heritage and
publishing.

A strong advocate of the importance of preserving, promoting, and enhancing our national heritage and culture, Mr. Shore is one of the proud founders of the Library and Archives of Canada (LAC) Foundation, and is Past Chair of the LAC Foundation Board. Mr. Shore is a Past Chair of the Board of Governors of Carleton University, Ottawa. As well, he is one of the owners of the Ottawa Titans Baseball Club and the Chair of the Ottawa Titans Field of Dreams Foundation. He is a recipient of the Queen Elizabeth II Diamond Jubilee Medal for dedicated service to Canada, and Ontario Volunteer Service Award.

Called to the Bar in Ontario, Quebec, the Northwest Territories and Nunavut, Mr. Shore graduated civil law from the Université de Montréal and common law from McGill University. He was appointed as a Member of the Order of Canada in 2022.

Mr. Shore is married to Donna Shore, family physician; they have three daughters.