"A Family Legacy of Philanthropy and Resiliency"

Naomi Azrieli is Chair and CEO of the Azrieli Foundation. In this capacity since 2002, she has overseen the growth of the foundation into the largest public foundation in Canada. She has been the strategic driver behind numerous initiatives, programs and partnerships including: the Azrieli Neurodevelopmental Research Program and the Future Leaders in Canadian Brain Research Program (with Brain Canada), the CIFAR Azrieli Global Scholars Program, the Azrieli Adult Neurodevelopmental Centre and the Azrieli Centre for Neuro-Radiochemistry both at CAMH, the Joint Canada-Israel Health Research Program (in partnership with CIHR, IDRC and ISF), the Azrieli Centre for Autism Research at the Montreal Neurological Institute, the Azrieli Fellows Program and the Holocaust Survivor Memoirs Program (for which she is Publisher and Senior Editor). She is also President of Canpro Investments Ltd., a real estate company with interests in Canada and the United States and is a Director on the Board of the Azrieli Group Ltd., a publicly traded real estate company (TASE: AZRG).

Naomi Azrieli was awarded France’s Legion of Honor (rank: Chevalier) in 2013. Born in Montreal, she has lived and worked in the US, UK and France, and now resides in Toronto with her husband and three children. 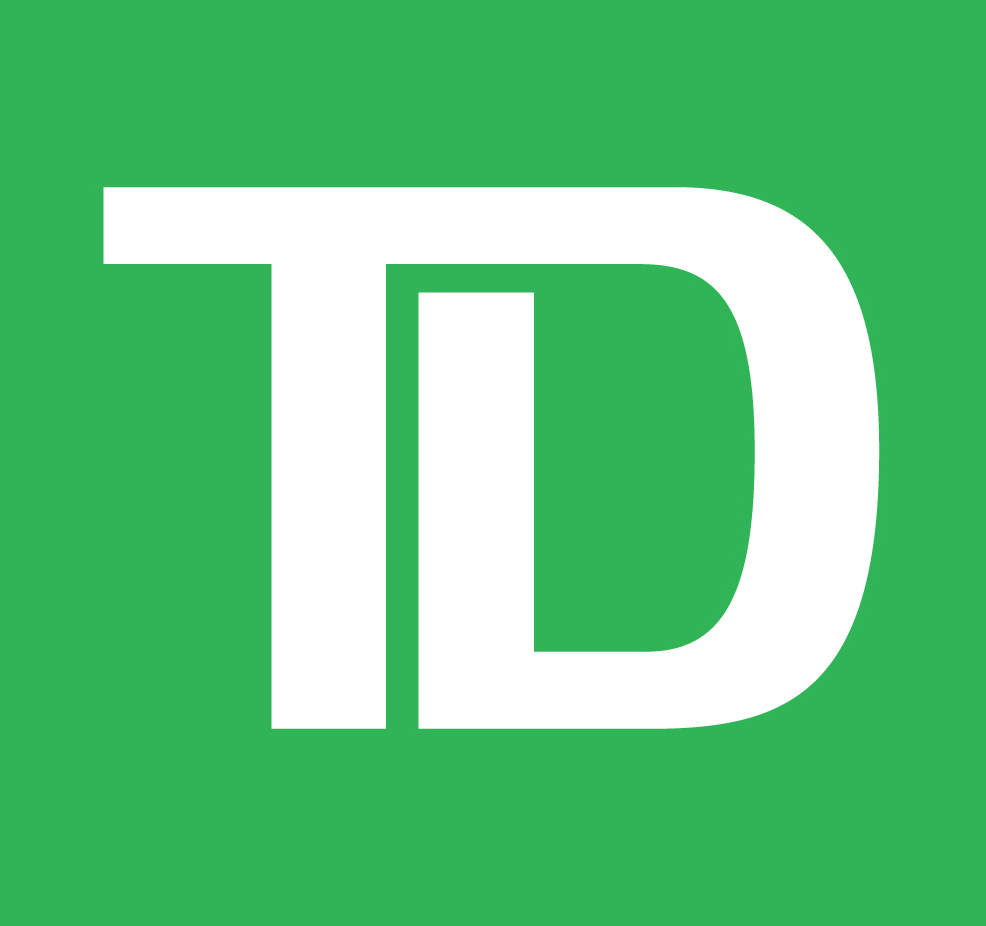